← back to
Altar Records
Get fresh music recommendations delivered to your inbox every Friday.
We've updated our Terms of Use. You can review the changes here.

Salutation to the Planets remixes 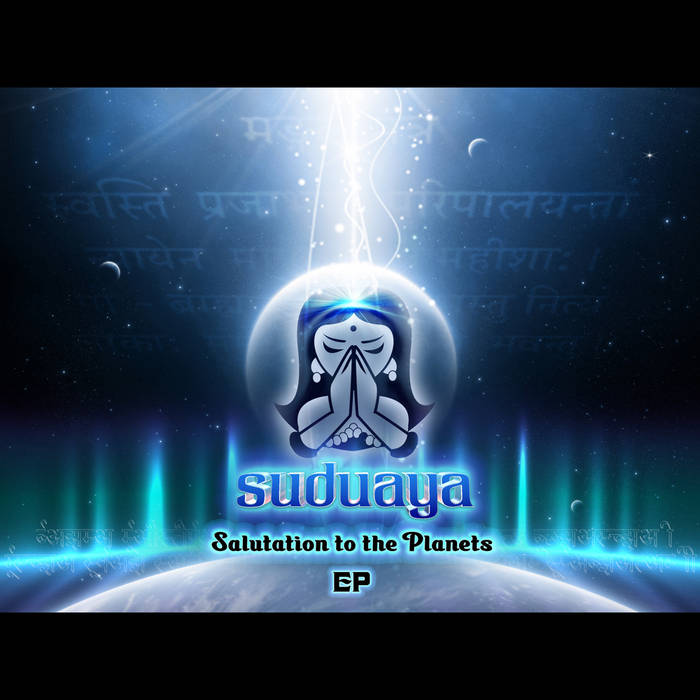 Nomadic Planet the original mix is just the BEST TRACK of the year in 2013... Favorite track: Original mix.

Suduaya has pulled in influential electronic artists/producers Cabeiri, Tentura, Sufi's Life, Green Beats, LandSwitcher, Ancient Core, Sephira and By The Rain to remix track ‘Salutation to the Planets’ taken from the 6Th Element compilation released in 2011 by Altar Records.

After 2 years of work in their respective studios, the result is a very nice 9-track psychill EP who will always surprises music lovers with a tasty blend of different genre influences spiced with new grooves and atmospheres...l

Suduaya is a french guitarist and producer (Melodic Psytrance & Downtempo). After many years working on different bands (heavy metal, rap, ethno/world/fusion) he released in 2011 his first psytrance track on the Klopfgeister’s compilation “Stand up against gravity” (Iono Music). He joined Altar Records with his album “Dreaming Sun” (September 2011), followed by “Unity” which came out in 2013 ... more

Bandcamp Daily  your guide to the world of Bandcamp

Alex Rita and Errol from Touching Bass feature in our special London edition of the Bandcamp Weekly.